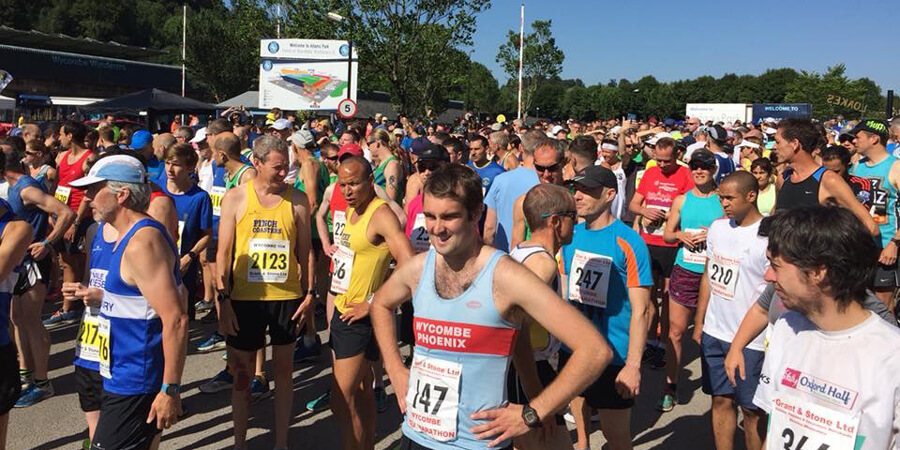 The Wycombe Half has a long history with some top class runners taking the honours in the past. First held in 1981, the race moved from the Rye to a new course 3 years ago. It now starts and finishes at Adams Park, home of Wycombe Wanderers and heads through West Wycombe into countryside.

First home in the Half were James Silvey and Fay Cripps. Alongside the Half, there is also now a 10km. Tom Dell was a convincing winner in the men’s race with Gemma Buley first home in the ladies.

The hot conditions made it particularly challenging for all the runners. However, despite the heat, it was great to see a number of runners tackling the 10km and half marathon distances for the first time. 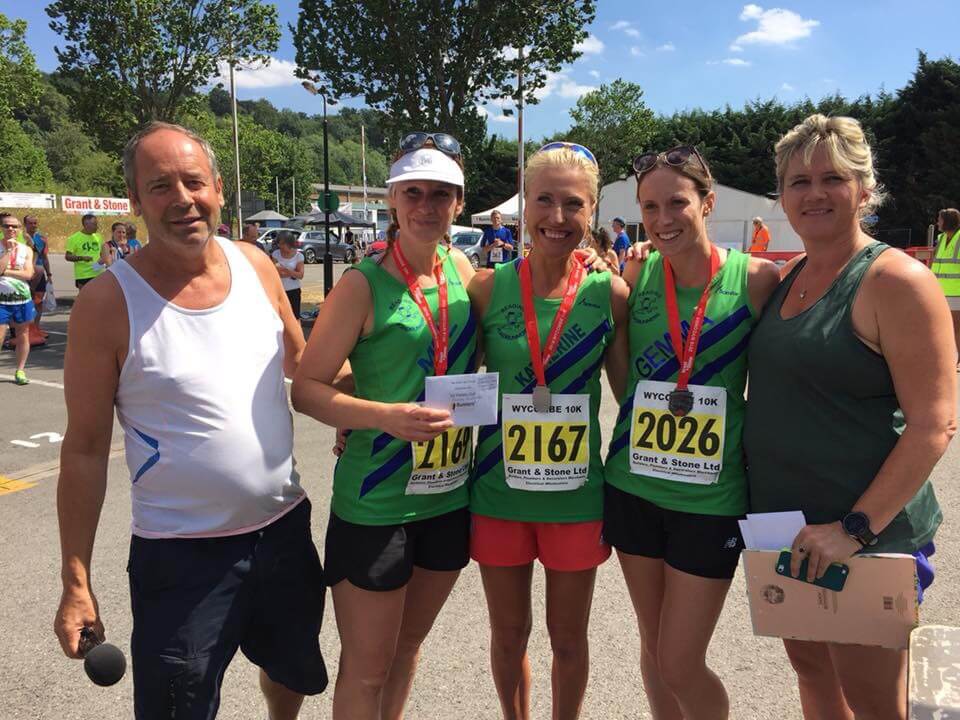 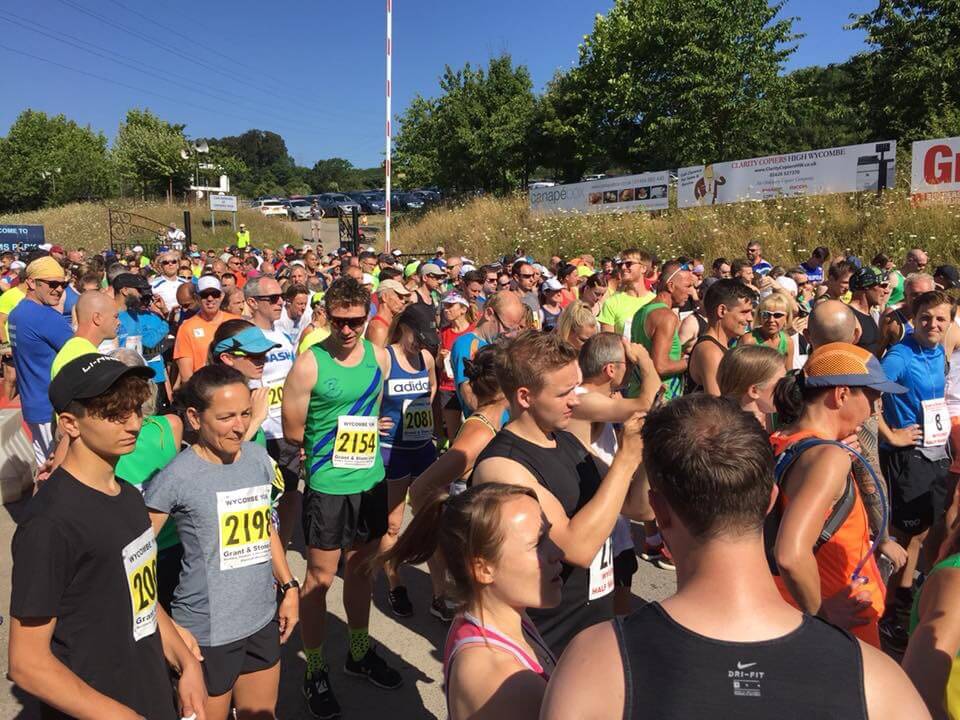 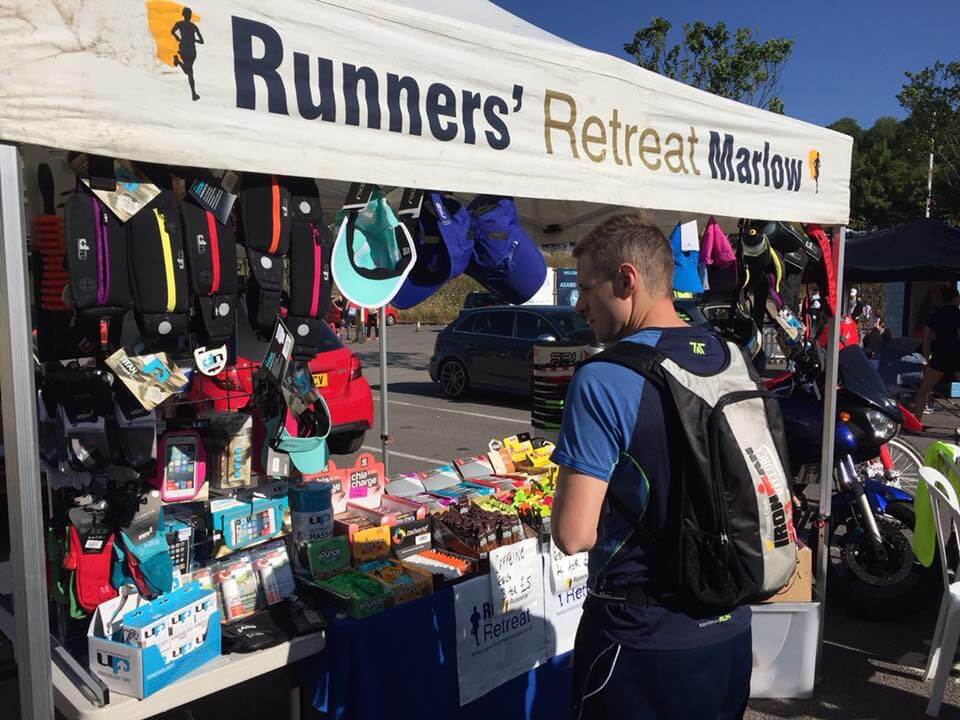 Thanks for subscribing! Please check your email for further instructions.

Something went wrong. Please check your entries and try again.

Your details will only be used for the purpose stated above. You can unsubscribe from emails at any time using a link which will always be provided or by contacting us. Read our privacy policy